Supreme Court Reverts Back to Daubert

In its May 23, 2019 opinion, the Florida Supreme Court adopted the Daubert rule and receded from its 2017 opinion recognizing the Frye standard as the appli... Read More »

What’s Important for a Successful Mediation?

The Florida Rules for Certified & Court-Appointed Mediators define mediation as a process where a mediator acts to encourage and facilitate resolution of... Read More »

Bracketing  As a Means of Avoiding Impasse at Mediation by: Bob Stripling       At the beginning of the mediation process the settlement positions of the parties are invari... Read More »

Dear Clients and Colleagues: In order to better serve our clients, we are now limiting our practice to mediation and arbitration.  My long experience in trial work as a Board Certified Civil... Read More »

Should a lawyer sign a lien indemnity agreement at mediation?

Let’s say that after many hours of mediation, the parties are getting very close to reaching an agreement. All that remains is to hammer out the details. At that point, the attorney for the de... Read More »

How to Choose The Right Mediator for Your Case

"Litigation is the basic legal right which guarantees every corporation its decade in court."  David Porter Mediators come from many different backgrounds. Some are attorneys and so... Read More »

Mediation: The Importance of Neutrality

Mediation is a process whereby a third party mediator acts to facilitate the resolution of a dispute between parties.The process of mediation has proven to be so successful in resolving disputes tha... Read More »

Prepare Your Mediator for Mediation

Have you had the experience of having a mediator who is really no more than a messenger?  Most of us have, and there are reasons for it.  The primary reason is because the mediator was not p... Read More »

New Rule on Appearance at Mediation 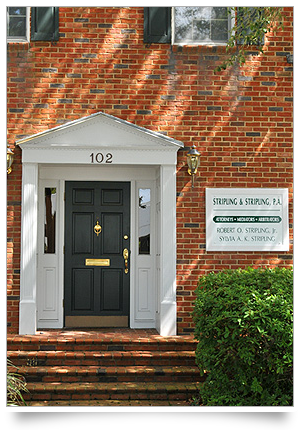 There are many advantages to utilizing mediation and arbitration, rather than gunning straight to litigation. These advantages include: